Welcome to the Beauce Valley 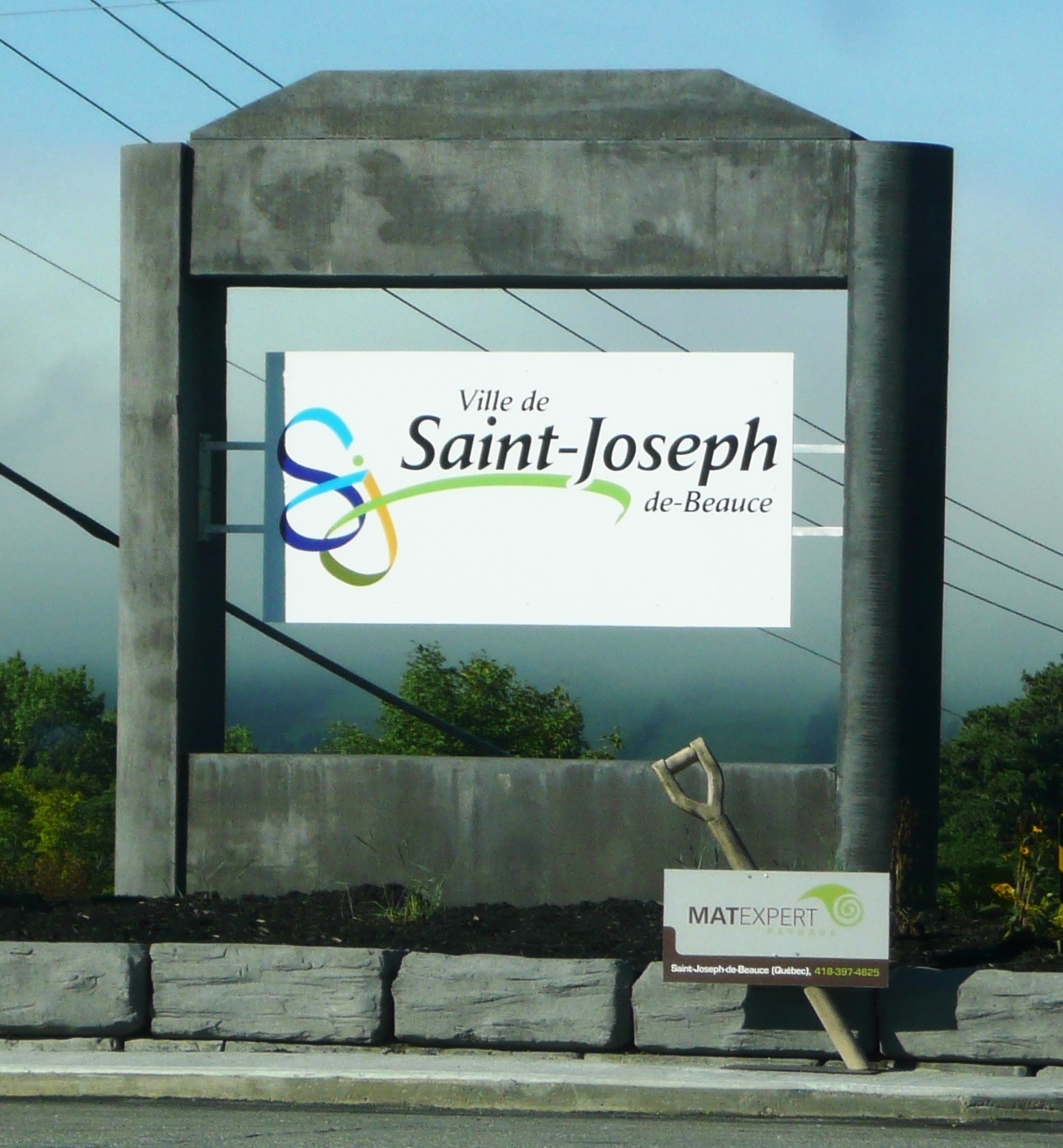 Thanks for stopping by and exploring the Pioneers of the Beauce, a fertile valley in southern Quebec.

The Beauce Valley was originally populated by Abenaki, Algonquin and many other smaller First Nation bands.  This region of Quebec slowly grew from the 1800s with a constant influx of immigrant French, English, and Irish. People from the many villages of the Beauce include a strong legacy of determination, perseverance, and beliefs that live on today.  Today,  Beaucerons are the hardest-working people of Quebec.  Their reputation for conscientious and honest workers is known far and wide.

Going down the street to the center of Saint Joseph de Beauce.