For millennium, the Northern Lights have appeared across the Canadian landscape. One has to wonder what the earliest First Nation people thought of those lights? Did these natives use the lights as a deterrent for bad behavior in their children? Did the earliest sled dogs of the Yukon bark and become unsettled by the random lights in the sky? 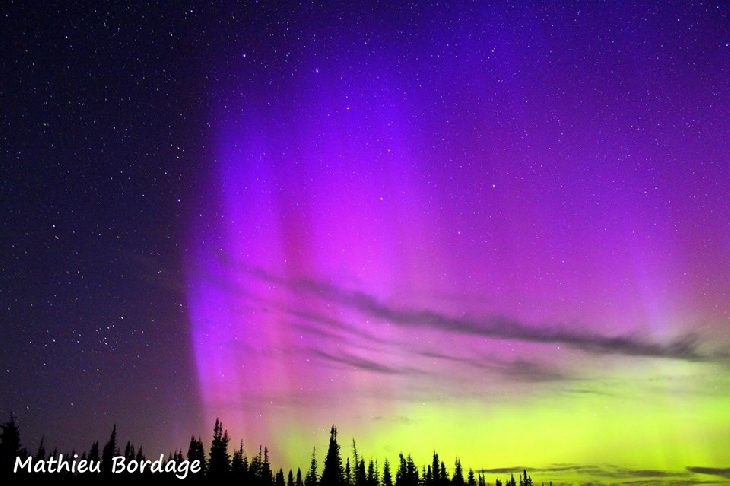 In her book “The Northern Lights”, author Lucy Jago explores the life work and scientific research of Norwegian scientist Kristian Birkeland. This scientist discovered the mystery and physics of the aurora borealis. After his theories failed to be accepted, he lost his home, wife, and children. Despite that, Birkeland persisted and traveled as far as Egypt to study his northern lights. Lucy Jago provides an exciting excursion into the complicated life of this visionary scientist who traveled the world while proving his results.

For me, the Northern Lights gives us a glimpse into the early mind of man and how one would perceive such erratic illuminations in a life filled with challenges like starvation, finding new sources of food, providing for your family, your village, your community. What would the first explorers into New France have thought of the lights? Elements of evil? Shadow paintings from the hand of God?

Although the world is more sophisticated today, it is the children of the Tr’ondëk Hwëch’in, the First Nation peoples of Dawson, Yukon who perhaps viewed the scattering of lights as a reminder of the power of the Great Spirit.

Viewed from as far east as the Beauce Valley of southern Quebec, I have to wonder what my grandparents thought of these heavenly apparitions. Were the local cows disturbed by the lights? Were the farmers’ work horses ill at ease when the showering of colors covered the sky?  Did my grand parents tell my mom of five years old that she needed to be good or the lights would get her?

Were the lights a forerunner of good times – rich crops or a successful harvest? Perhaps a sign of difficult times to come – a reason to repent misgivings and accept a life of goodness to all?  No matter what the answer to these questions, I can still share these wondrous events every so often from the many villages of the Beauce Valley.

Shine on, heavenly lights. Shine on.