The graves of the Sisters of Charity of Quebec are laid out in military precision on the grounds of what was originally known as Villa Mastaï. 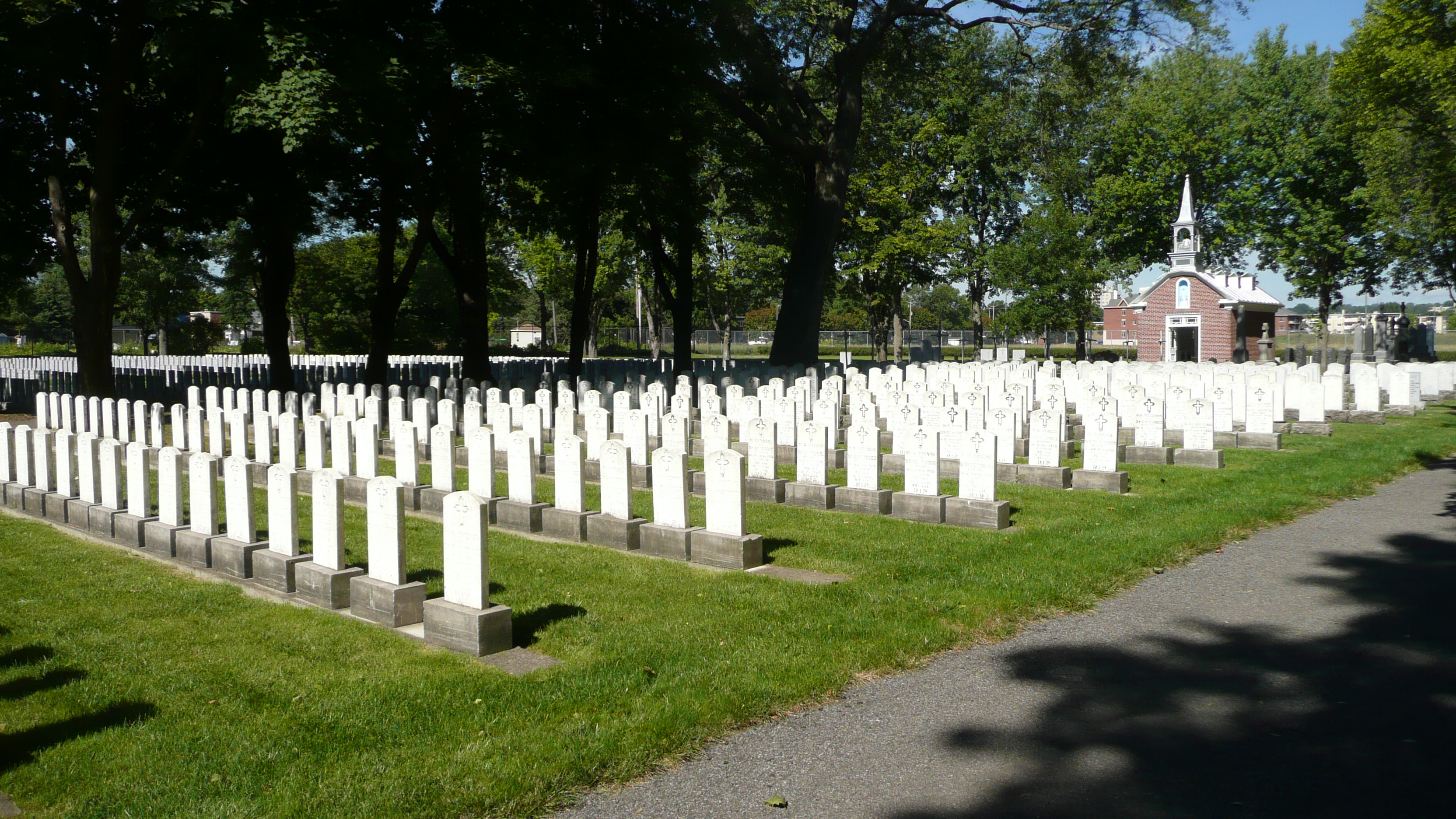 A few hundred feet away, there is a second cemetery for the dead of the Tuberculosis Asylum, Villa Mastaï. That cemetery which is slated to be demolished and represented by one large grave marker, stands in extreme contrast to the graves of the Sisters of Charity of Quebec.

Tags:2 graveyards on the property of Villa Mastai in Beauport