Comments on the Religious Obituary of Sister Saint-Florentin 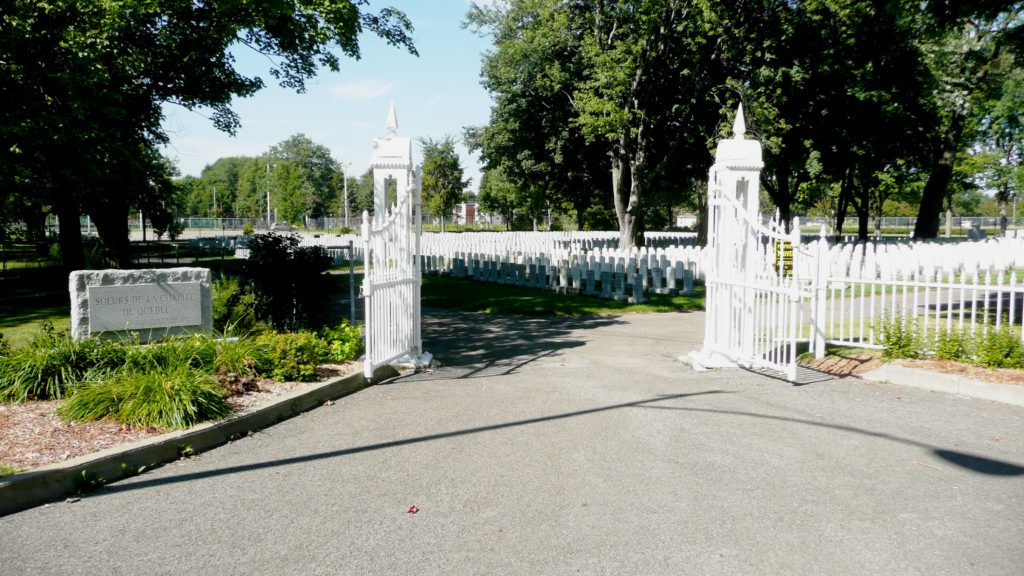 In thinking about how words and meanings were used prior to 1939, I think “Angel-Bread” or “Angel-Dust” is not what the Poulin siblings called Florence when she was at home, acting as both mother and sister to her siblings.

Back then, bread had a ‘starter’ this magic stuff which fed the yeast, and allowed bread to rise (call it magic dust).  I think Florence was so loved that she was viewed as a forerunner of an angel; perhaps angel material, or angel starter.  I think these children called her and viewed her as “Angel-Dear”, something which, with time, becomes an angel.

Grand’ Montagne is a section of Saint Joseph of Beauce which has, by the way, no mountains.  It is interesting to think that with the still of the night, Florence could hear the bells of a local priest’s small chapel ringing, like a heavenly reminder that God was near. To live so close to the recurring sound of this bell each day must have fed her determination, wouldn’t you think?

Decades lates, my mother also spoke of hearing those bells when she was a child. The small chapel was near a small school that served Anne-Marie Poulin LeRoy and Herve Gabriel Poulin,, children of Raoul Poulin.

The phases of religious life for women in most Catholic convents were similar to the following: 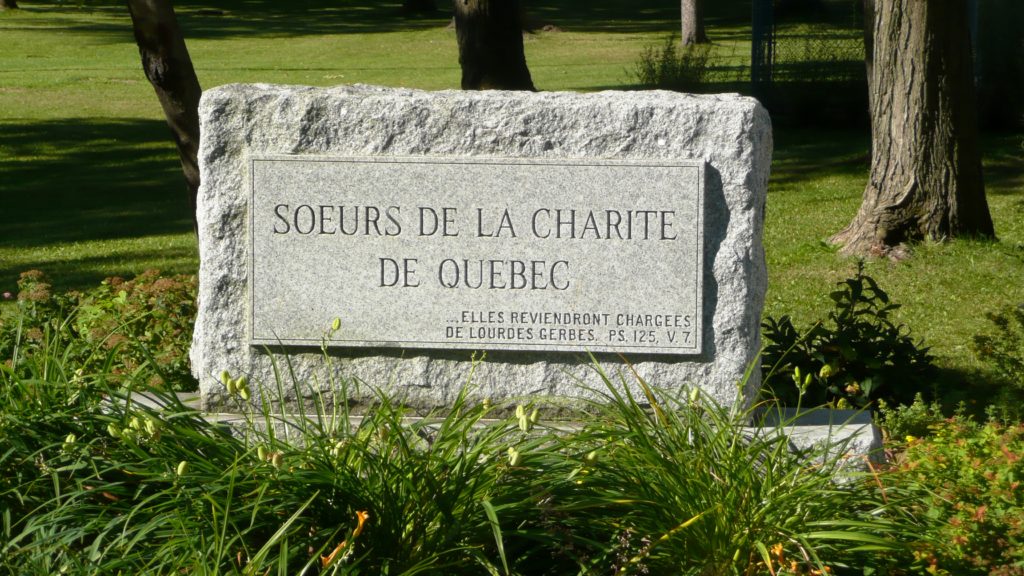 Entrance to the Cemetery for the Sisters of Charity of Quebec on the grounds of the formerly defunct Villa Mastai, the earliest tuberculosis sanitorium all of Canada. Years later, this facility has been expanded and is now the University of Mental Health of Quebec in Beauport.