Who would I write about?

I’ve been most influenced by my maternal grandfather, Raoul Poulin whose tenacity and perseverance was evident during his lifetime. Raoul had a workaholic ethic that everyone admired, as did his brother, Nazaire Poulin who faced many struggles during a time of great economic conflict. 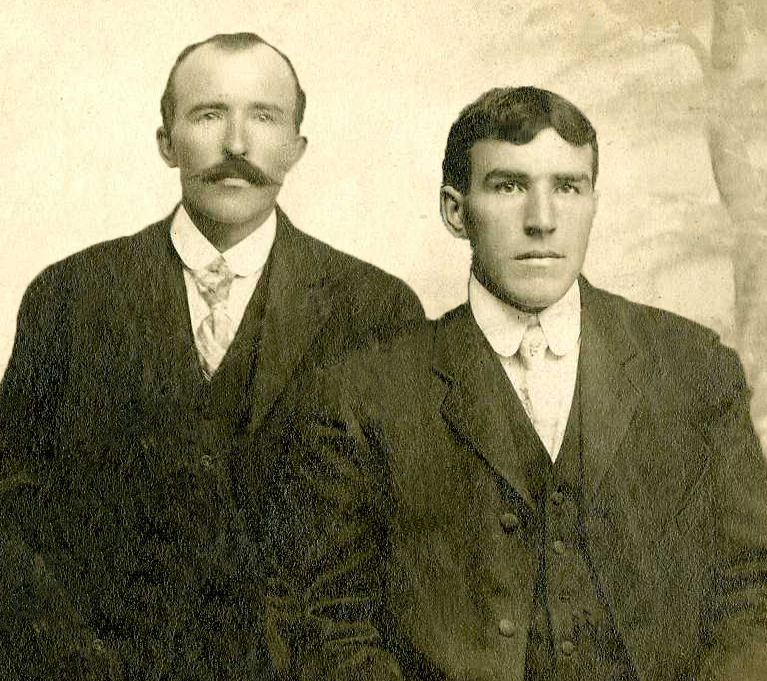 So the 1907-1910 journey that these two brothers took became the subject for my book, the long shot.