A promise to Florence Poulin and her fight to claim it

The oldest daughter of Evariste Poulin was Florence Poulin. She had always dreamed of being a religious sister and as an early teenager, was sent away to study. Her preliminary marks as “teacher material” were very high. She had finally been accepted and was sent home to say goodbye to her material world.

While home for a few weeks, her mother passed away after giving birth twenty-five days earlier. With a suitcase in hand, her father declared that she needed to stay to be both mother and sister to her siblings. How could Evariste farm if there were no one to cook and clean and tend the children and small animals.

For thirty-five years she stayed until finally, she was free from her family obligations. When she contacted the convent about entering, they informed her that she was too old. Family history states that a fight ensued. Perhaps by letters or phone calls or face-to-face.

“But too many years have passed”

“This is all she has ever wanted. You promised that she could return”

Well the sisters did accept her. She lived and worked throughout a religious and humble life for thirty-five years among the gray sisters. 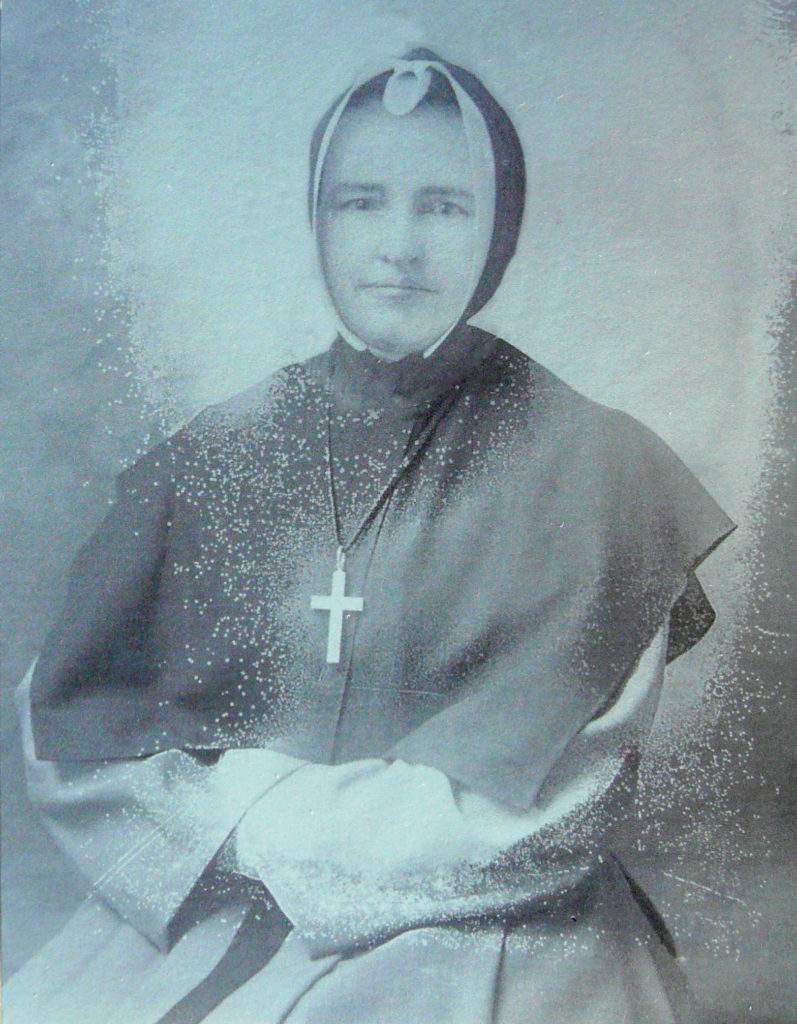 As was the custom of the day, when a religious man or woman passed away, a close associate would write a life story or biographical sketch of the person and have it completed in time to present to remaining family at the funeral. The following is the biography of Sister Saint-Florence, a member of the Order of the Sisters of Charity of Quebec. 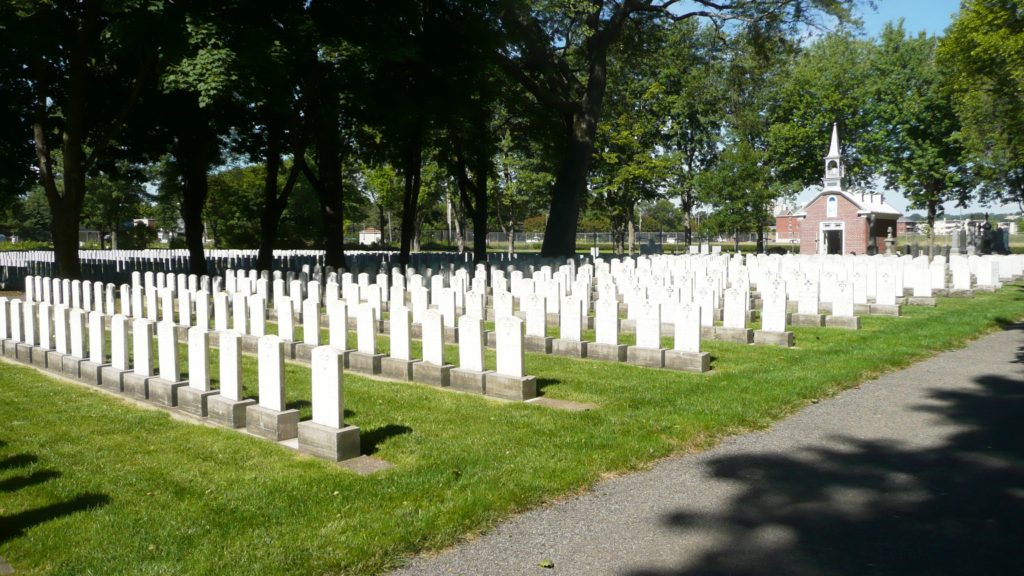 Sisters of Charity of Quebec cemetery in Beauport, Quebec.