Moving from Quebec to Coventry, Vermont in the 1920s gave rise to many challenges.  Raoul Poulin and his family had to learn a new language and deal with a different currency. What a lot of changes.

It took courage and determination to leave all that you have known in your life. Raoul Poulin thrust himself and his family into a different and uncertain environment.

Would the United States deliver on all its promises of higher wages? Would this dairy farmer and his family experience a better way of life?

As a result of this move, Raoul Poulin’s dreams of a solid future were realized in Coventry, Vermont.

Did other families like Raoul Poulin’s enjoy a more stable life than the one they left in Quebec? 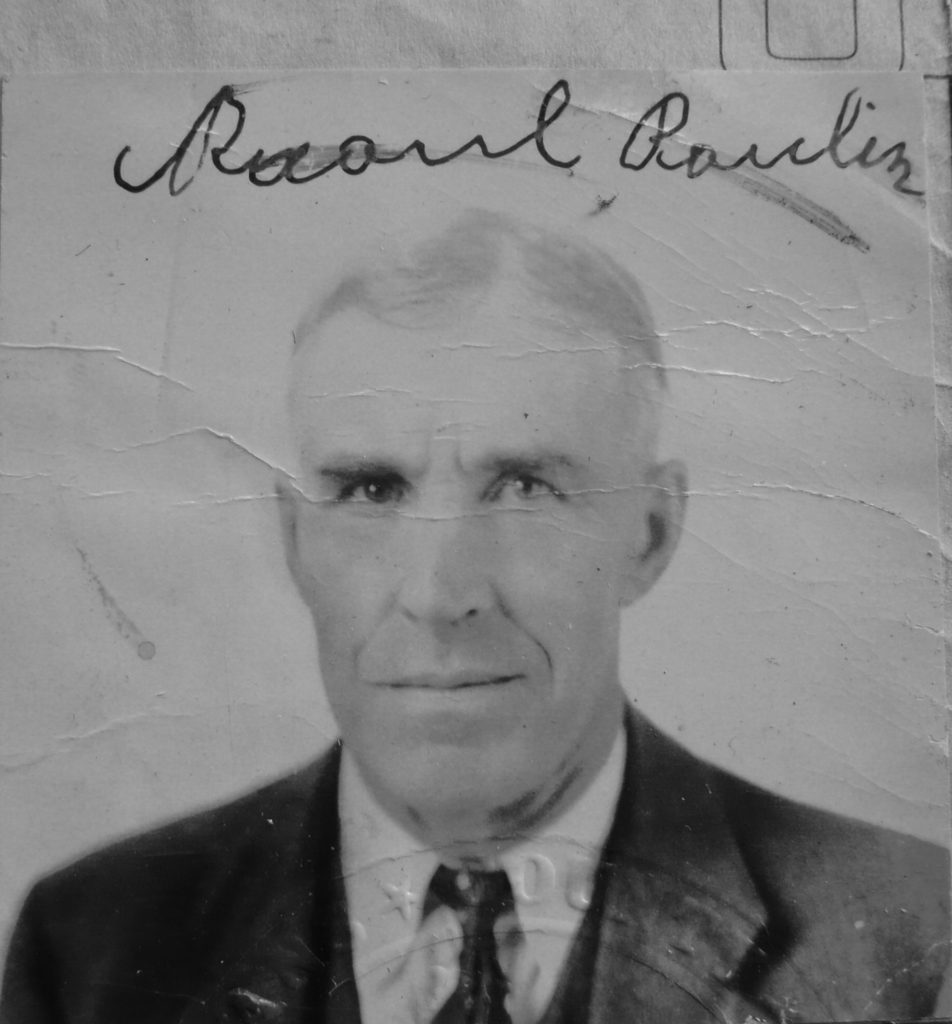