Faded Footsteps in the North

OR HOW I RESEARCHED MY KLONDIKE RELATIVES WITHOUT GOING BROKE

For years, I have known that my grandfather, Raoul Poulin, and 3 of his 4 brothers went to the Yukon to participate in the Klondike Gold Rush. I had gathered as much information online as possible, but always believed that I could discover more if I went there. And then I retired.

After dreaming about a trip North for so many years, I decided to go to the Yukon to conduct primary research, hoping to find more information on the men who walked these historic trails and paths, crossed rivers and rapids, and lived in and around Dawson City during the rush. I would travel alone – a 60+ year old woman – in a remote area of the world – in a country whose customs and currency I was unfamiliar with – and with no support system at all.

Before my Yukon launching, I would be hosted for 4 days and nights by newly discovered double 2nd cousins in Ladysmith, B.C., then travel by ferry to Mayne Island for a 2 day visit with another 2nd cousin. We all feasted on fresh caught, Pacific-caught Dungeness crab and King Salmon.Read More »Faded Footsteps in the North 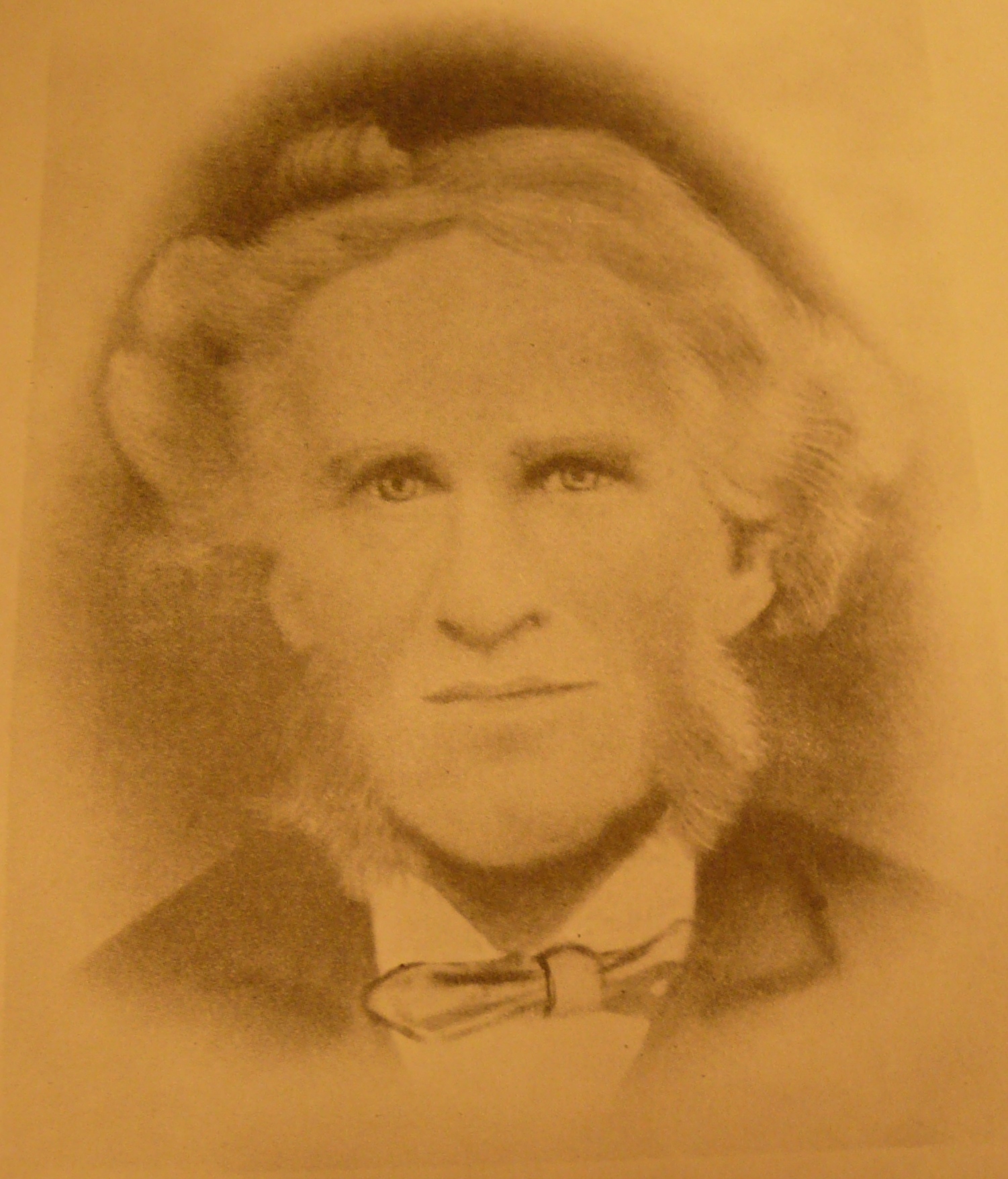 Elie Poulin – An Early Pioneer in the Beauce Valley