Nazaire sat at the bar of the Golden Flats Hotel in Granville. He ordered a whiskey, drank up, and then asked for Tait by name. It was his third visit to the dancer and still his hands shook as he paid a dollar to the floor boss who pointed to the stairs running behind the long, stand-up bar. 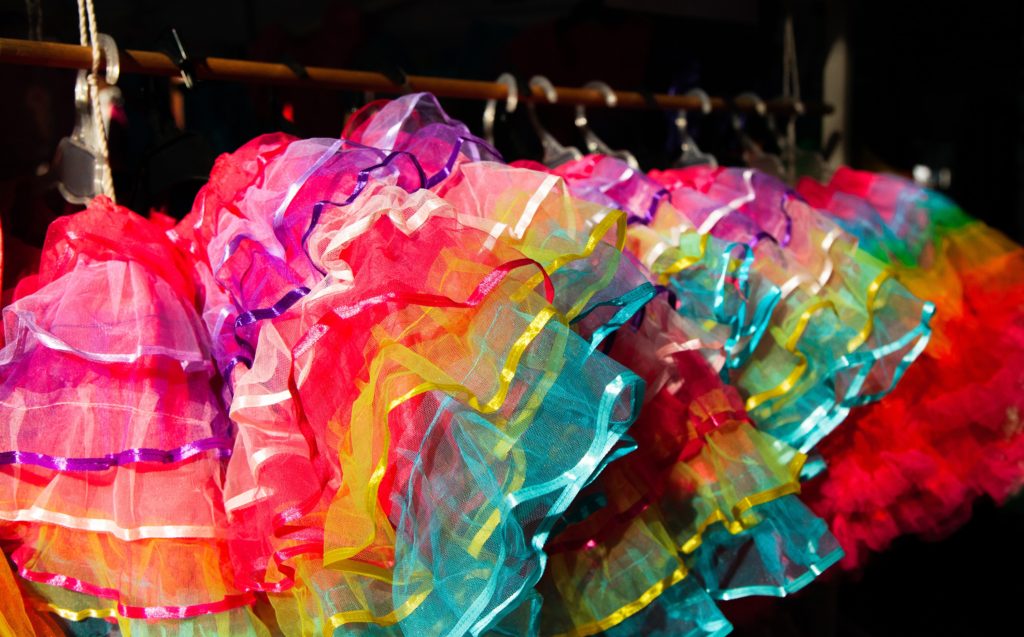 “She’ll be up in five minutes. Door number two,” he said.

He made his way from the ground floor to the second story, an open expanse of bunk beds and a few rank spittoons. Next to an open window, a piss bucket pulsed with yellow.

He walked to one end of the open loft where a small hallway marked off private rooms. Behind a hanging canvas, he found an ill-set door with ‘2’ painted in black and entered. He turned and faced a small bed with one wooden chair. An empty fruit crate stood on end and served as a small dressing table with a woman’s hand mirror laying on top. He sat on the chair, stood, and then stepped away, all red-faced, with the back of his legs hitting the chair. Plop, he went down.

He heard loud footsteps through the door, pulled out his pocket watch, and snapped the cover open but forgot to mark the time. The latch slid up, and his mouth went dry as Tait entered the room.

She stopped as Nazaire took in a sharp breath and raised his head slowly. He saw her shoes, the hem of her emerald skirt, and a glimpse of her red petticoat. He took in her cinched waist, the narrow shoulders and plunging cut of her gown, pearl-colored breasts that shivered when she sat.

All these delights filled his eyes and rushed to his head. The necklace heavy with gold nuggets, sparkle earrings and lips opened into a welcome smile. His eyes fell to her breasts. Would he ever nestle his head against those ivory mounds? His throat caught at the sight of her sparkling eyes, the totality of perfection.

The pulse of blood warmed his neck as heat spread to his face, and the blush burned his earlobes. She clasped her hands on her lap and waited. He crossed his arms and pulled in his long legs to allow her space. One knee brushed against her skirt, and he flushed scarlet.

She lifted a hand to one hairpin at the back of her head and pulled it out. A cascade of curls fell like splashed water behind her neck. She loosened the top button of her bodice and released a hanky from the cuff of her sleeve. One delicate tap liberated a wisp of perfume, an exotic bouquet of cinnamon.

He raised his hands in surprise. “No, no, don’t,” he whispered.

She placed her hands back on her lap as he lowered his eyes to the floor. He hadn’t planned how to act or what to say. He found himself much unacquainted with the situation.

“Tell me about her,” she said.

He relaxed and talked in shallow whispers with his head down and both hands animated as he spoke of Victoria and her delicate fingers.

“She knit sweaters and scarves, slippers crocheted tight so’s the cold don’t go through when you go to the outhouse,” he said.

Tait tilted her head and curled her lips inward. A hall lamp outside the room threw soft shadows against her gown and moist lips while the skunk oil sat heavy in the air.

“Even our sheets got lace on the edges,” Nazaire said. “Those lace sheets went in the coffin with her two years ago.”

He spoke of how he worked in the barns, repairing the horses’ tack and leathers using hammers and awls, the tools used to solve problems on a farm. It’s what farmers did, fixed worn leathers using the brute strength of their hands. His long fingers cut the air as he spoke while his legs fidgeted in his chair. He told Tait about the maple sugar evaporator he had built from metal sheets the railroad had thrown away. He explained how he tapped his maple trees, a strong tradition in Quebec, and planned to replace the inclined entry to his barn for his cows and horses.

He didn’t come for a poke. Didn’t she see he was solid? He wanted her to understand. A lull grew in the room, and not wanting to give it importance, Nazaire asked, “What do you say? Are you happy here?”

Her eyes widened at the question. She paused and flashed her eyelashes before she spoke. “Why yes, the Dawson gold fields have been good to me, and I’m pleased to sing and dance for the hard-working men of Granville.”

He hadn’t expected these words to come from her soft lips. He crossed and uncrossed his arms when two soft knocks on the door announced his time up. She stood and extended her hand palm up, pumped her arm in the air toward him. He examined the open hand, and then took a step back. She withdrew her arm, turned and walked out. In the hallway, the floor boss opened the door painted with ‘1’ in black, and she disappeared inside.

Nazaire left as if in a dream walk. He followed the Dawson-Granville Road back to Broussard’s cabin. His thoughts of Tait mingled with memories of Victoria. His insides churned with indecision. It was time to leave the Yukon, but why go home to an empty farmhouse? A cold bed? At least with Tait, a woman who warmed his insides, a woman who could make him happy, he had a chance for a fresh start. Was he wrong?

If he returned to Quebec, didn’t his children deserve a second mother? Someone always happy and gay, singing cheerful songs? She’d learn how to milk the cows and pick up eggs while avoiding his ornery rooster. Couldn’t he go back with a new bride? Create a future with no-say-so from relatives or the church? He kicked anything his boots found on the ground. Nazaire sucked in a hard breath while a spark of anger grew in his chest.

The look on Tait’s face when she threw open her hand lingered in his head. Beyond the dollar the floor boss collected, Tait wanted a handout. How stupid he didn’t pick up on her wanting fingers. What to do? He couldn’t decide.

Nazaire grew angrier with every mile he walked. What did he think, that she’d warm to a chance of spending private time with him? She was nothing but a hussy, the most beautiful, grand whore he knew.

Have Klondike Memories in Your Family?